The 5th and last race oft the eGT8 2017 season was held September 23./24 on the Kastellaun racetrack. With 20 entries this was the biggest event of the year after a steady increase over the season. 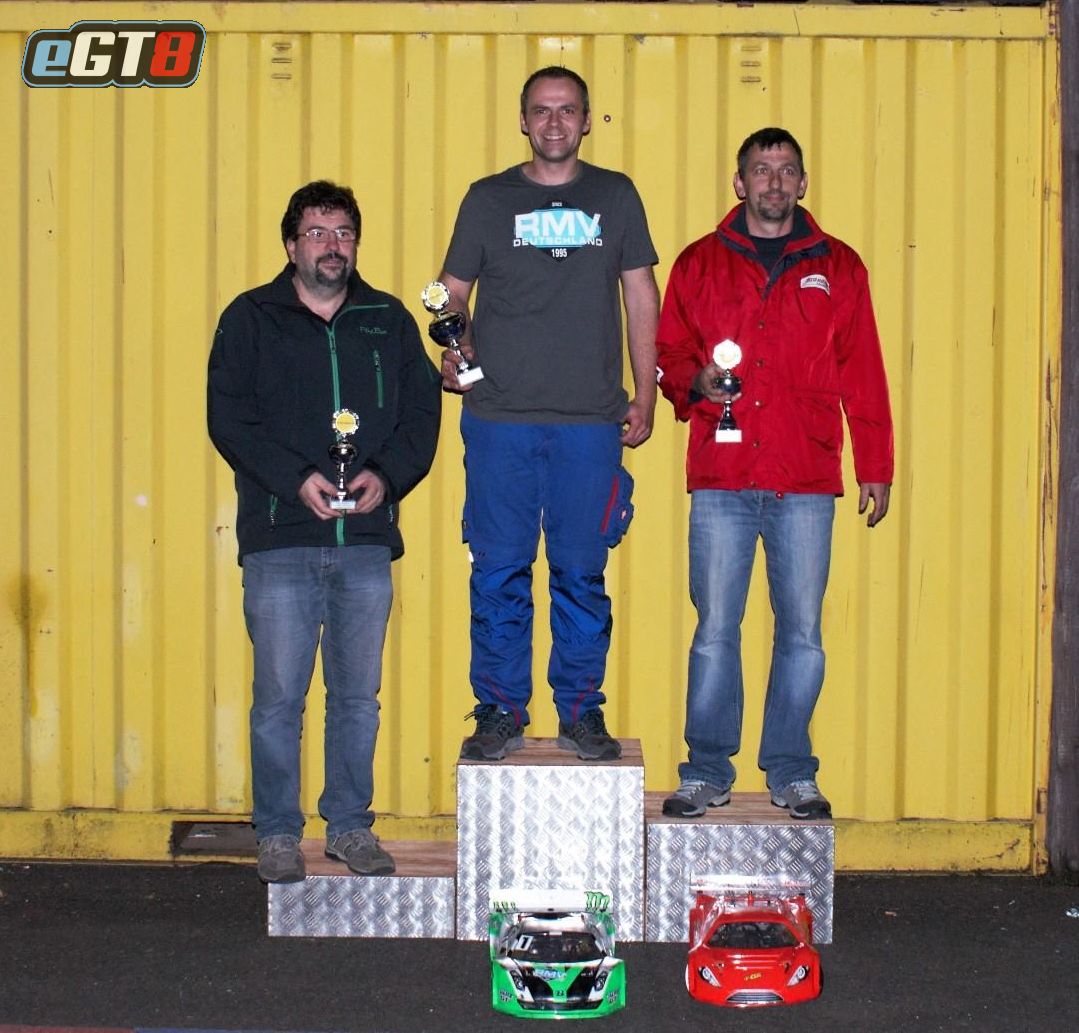 As this was the last race of a successful season we also have the final ranking shown in the following picture. 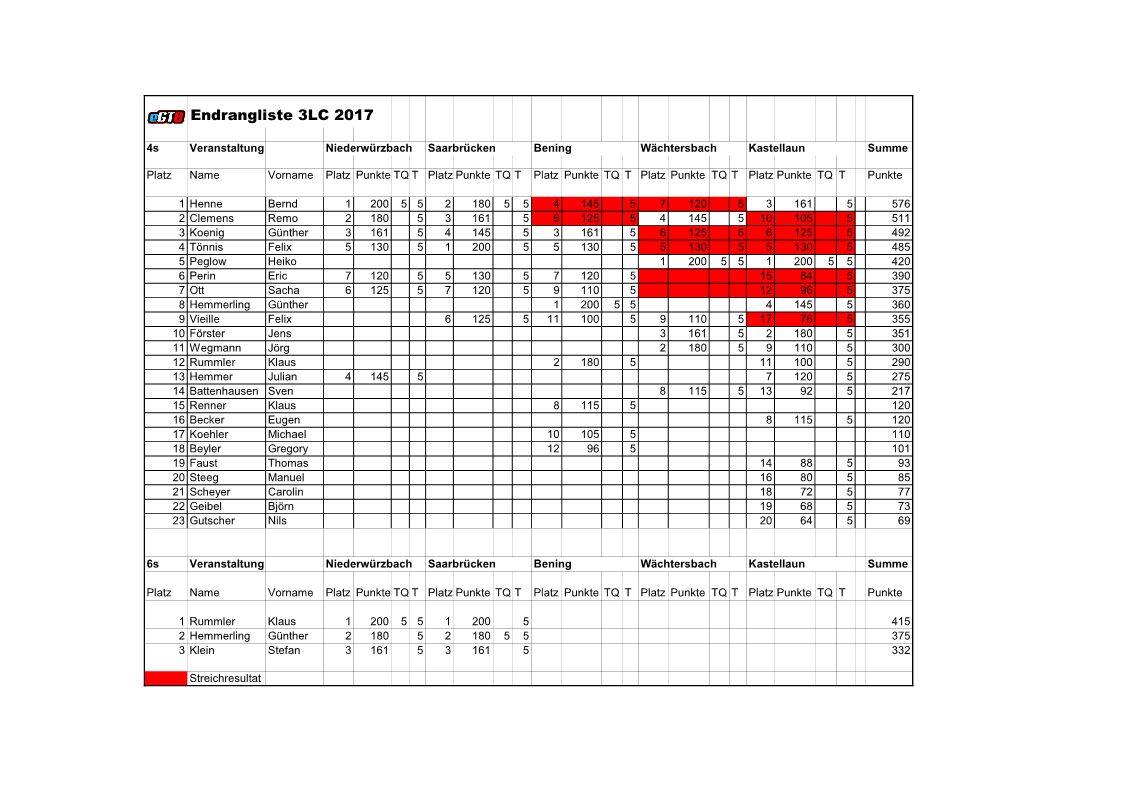 Running both A- and B-Finals in this event there are some more videos to watch starting with  the B-Final 1. Stay tuned for some more.

If you want to advertise here please use the
Contact Form